The Comprehensive Rules of Hajj According to the Hanafi School

Performing Hajj is a fundamental part of our religion. The Messenger of Allah (Allah bless him and give him peace) taught us that it is one of the five pillars of Islam, and Allah Most High commanded every able Muslim to perform it, saying, "Everyone who is able to find a way to make pilgrimage to the House must do so." (Qur'an, 3:97)

This course is an explanation of the most famous manual of Hajj according to the Hanafi school: Lubab al-manasik wa `ubab al-masalik by the great tenth-century (AH) Indian scholar, Rahmatullah al-Sindi. Take this course to comprehensively learn how to solve both the problems that you are likely to face as you perform Hajj, as well as the problems that you might possibly face as you perform Hajj. By taking this course, not only will you comprehensively prepare yourself for your own Hajj journey, but you will also be able to perform the role of a Hajj guide who leads Hajj groups, assists others in performing their Hajj, and helps them solve the problems that they will face as they perform their Hajj. 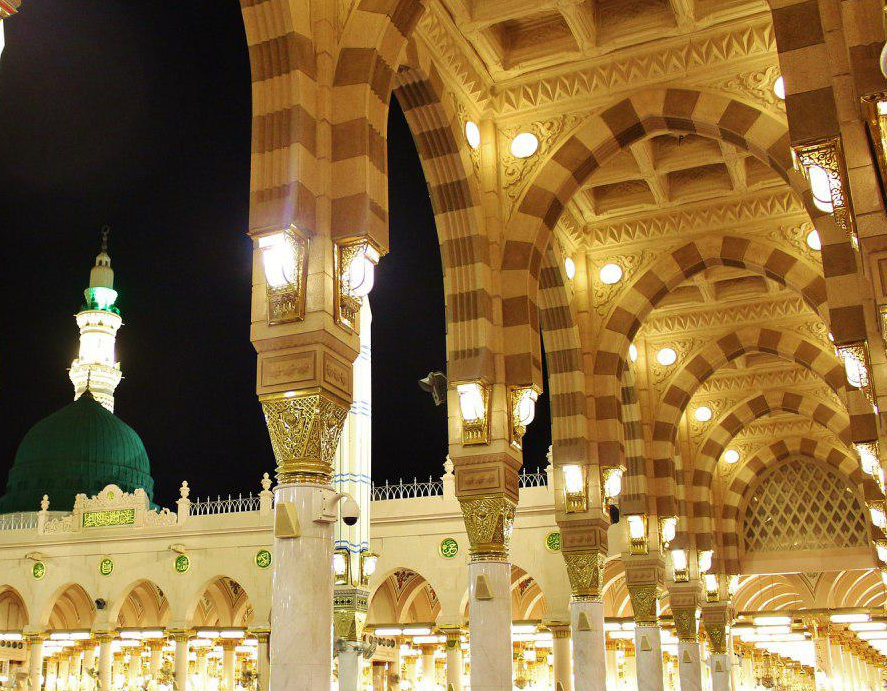 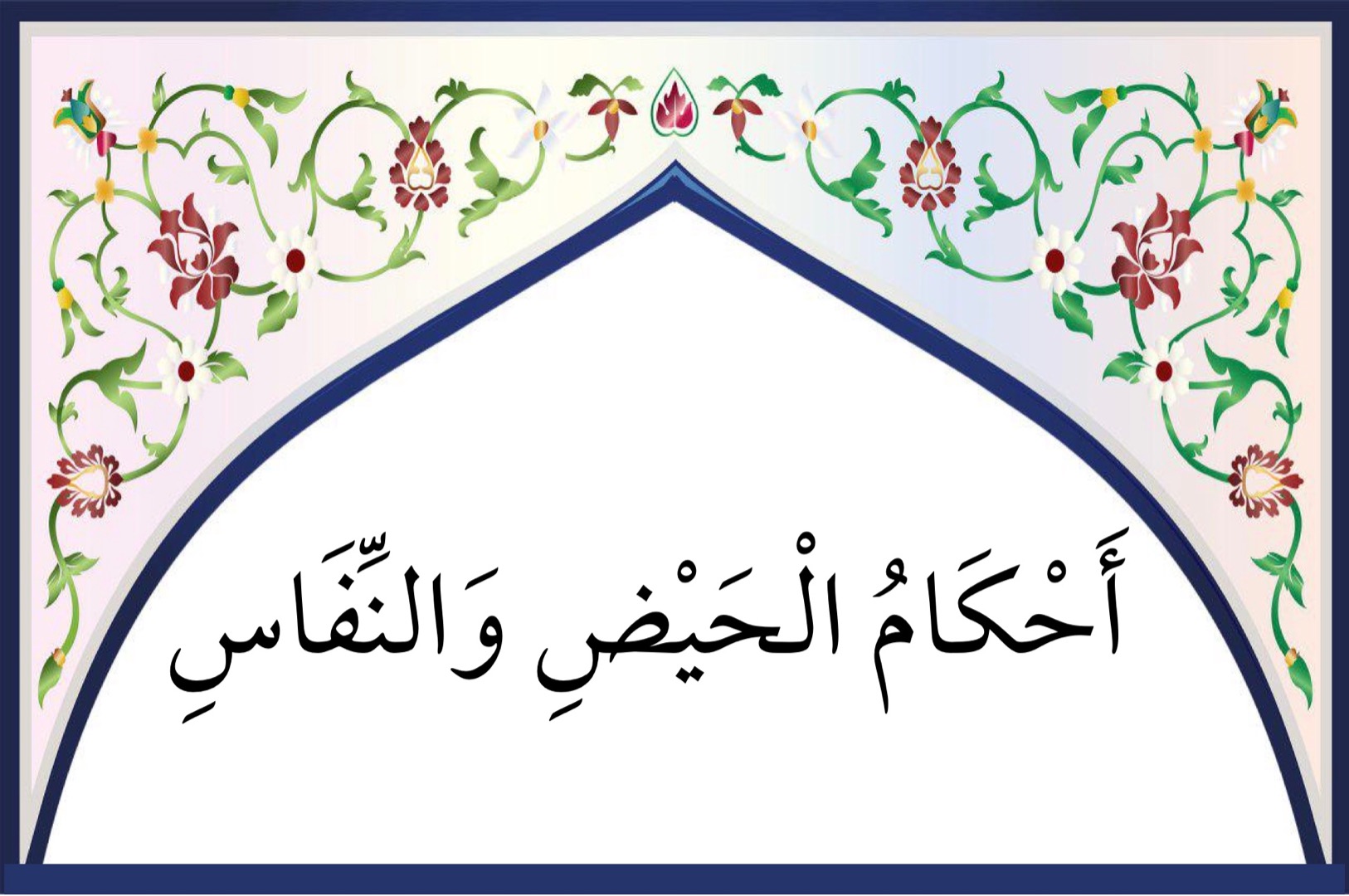 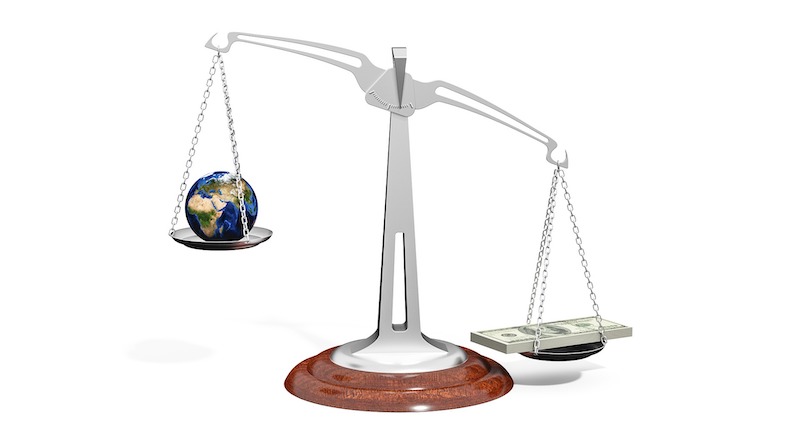 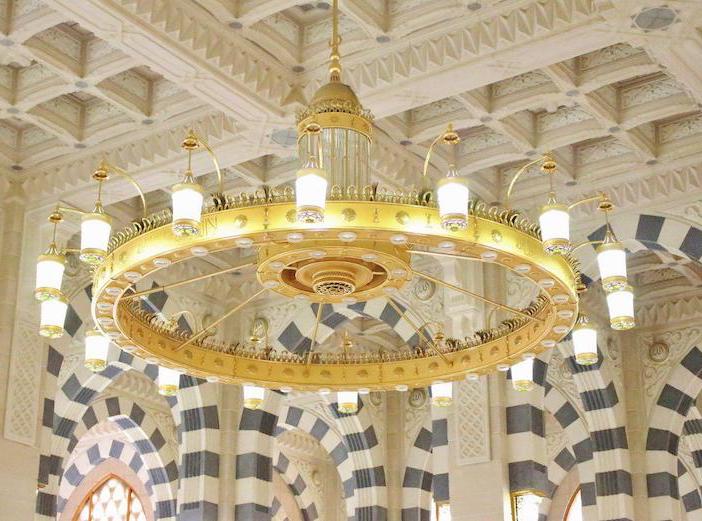 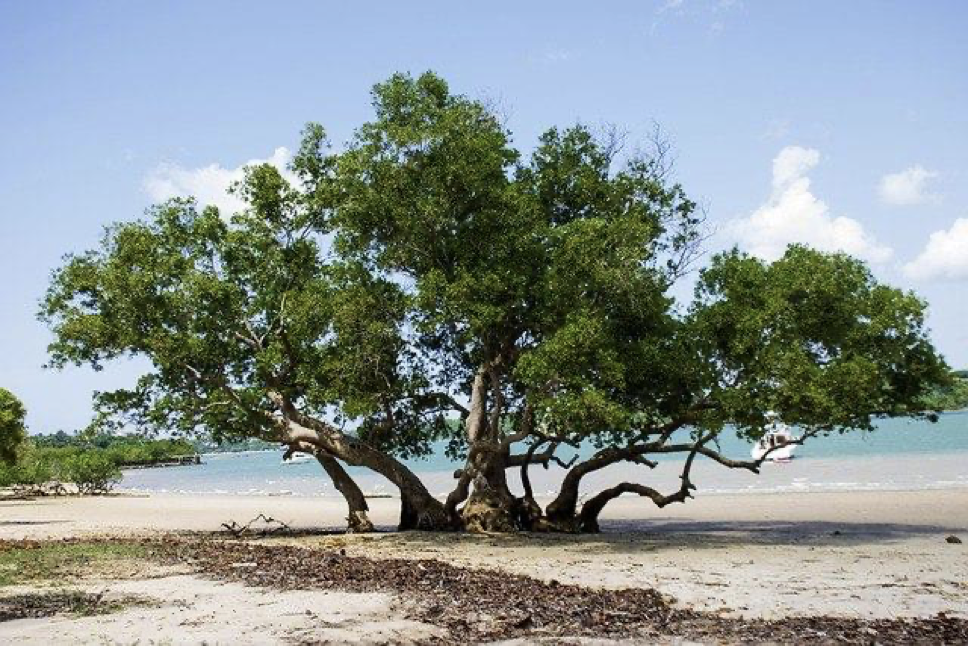