She has published five books providing guidance to people in the West on marriage, marriage contracts, menstruation and a girl’s journey into adulthood. Regarding her book “Initiating and Upholding an Islamic Marriage” Imam Zaid Shakir, USA, says “Drawing on a wealth of knowledge and experience, joined from years of study and counseling, Ustadha Hedaya not only identifies the causes of many contemporary marital problems, but she also addresses them with penetrating and practical solutions.”

She lives in Jordan with her husband, Dr. Ashraf Muneeb and 2t2, their much beloved, beautiful blind cat, masha Allah. 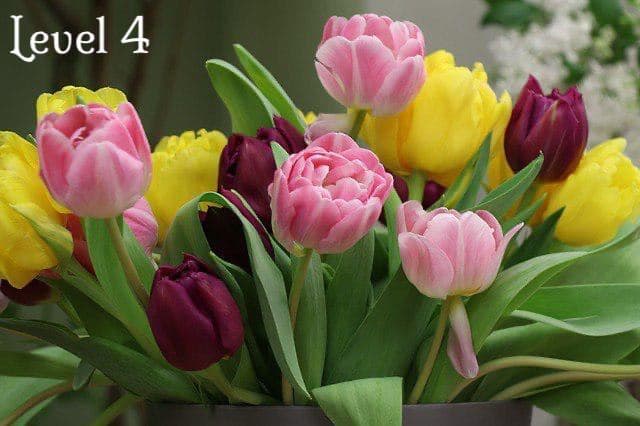 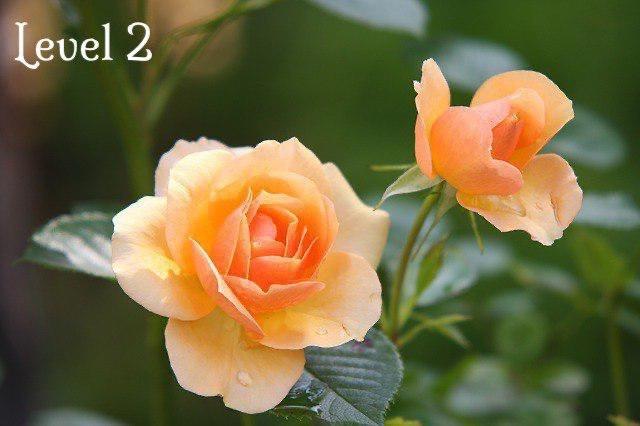 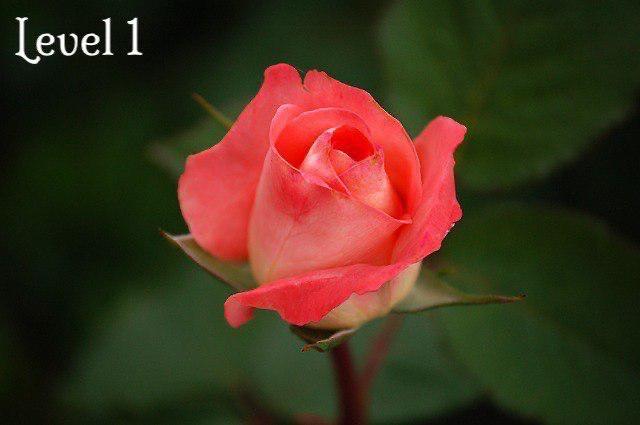 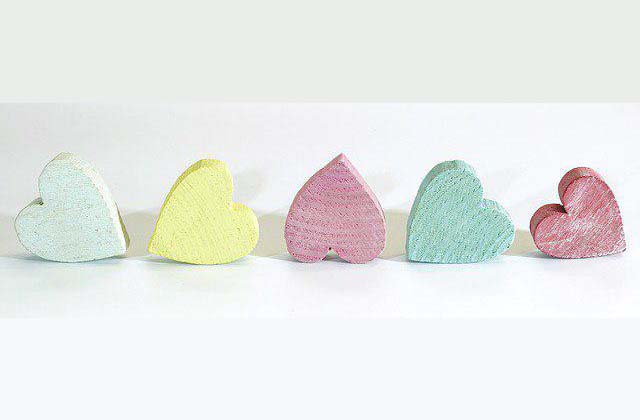 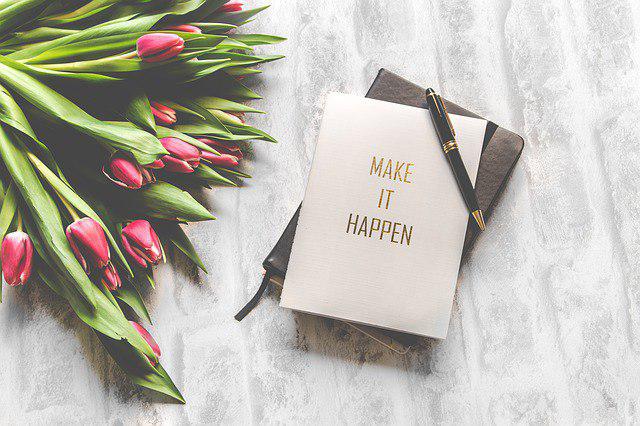 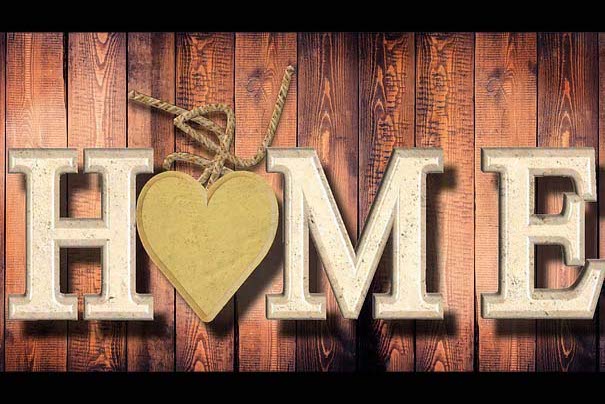 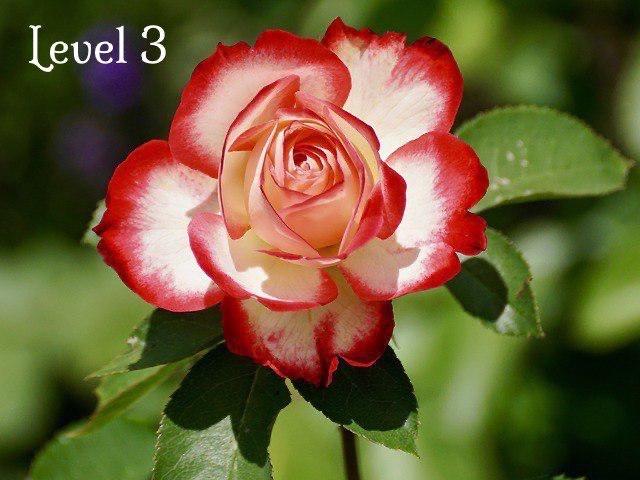 Intermediate Fiqh of Menstruation and Lochia