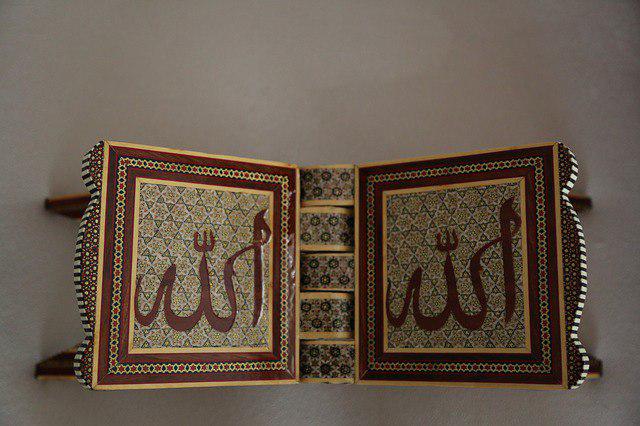 ﴾The Messenger believes in what has been revealed to him by his Lord, and so do the believers. They all believe in Allāh and His angels, His scriptures and His messengers…﴿ al-Qur’ān (2:285)

A concise course for a concise creed, improve your understanding of Islamic belief by studying the Creed of Imām Abū Jaʿfar al-Ṭaḥāwī taught by Mufti Sarfraz Mohammed

This course covers the fundamentals of Islamic belief from the well-known classical work al-ʿAqīda al-Ṭaḥāwiyya by the renowned jurist and theologian Abū Jaʿfar al-Ṭaḥāwī. This precise and succinct text that has achieved unprecedented and widespread acceptance has been taught and studied in Muslim institutes of higher learning throughout the ages until today. The opportunity to study this core creedal text which identifies the heart of Muslim belief and sets out the divine limits of acceptable difference is being made available in a 7 session course. The creed of Imam al-Ṭaḥāwī is a simple yet profound expression of the key points of Muslim belief that all Muslims should know. If you have not yet had the chance to study it, this is an opportunity not to miss.

The course not only looks systematically at each of the creedal points of the text through a classical exposition of the articles of faith, but it also addresses some of the contemporary issues raised from an atheistic perspective such as ‘if God created the creation who created the creator?